President Joe Biden announced Thursday, June 24, that after meeting with a group of senators from both parties, they had reached an agreement on infrastructure.

What’s in the package

The bi-partisan version of the package amounts to $1.2 trillion in funding over eight years, with nearly $600 billion in new spending. The package includes $312 billion for transportation and $266 billion for other infrastructure.

According to the White House, the new spending includes:

Goals of the infrastructure plan

The White House said the plan, known as “The Bipartisan Infrastructure Framework” would:

How the package will be funded

No new taxes will be leveraged to fund this package. Instead, the White House stated that proposed financing sources will include a variety of alternative revenue strategies, including reducing the IRS tax gap, redirecting unused unemployment insurance relief funds, repurposing unused relief funds from 2020 emergency relief legislation, state and local investment in broadband infrastructure, and allowing states to sell or purchased unused toll credits for infrastructure. 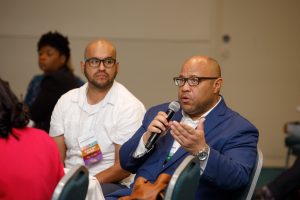