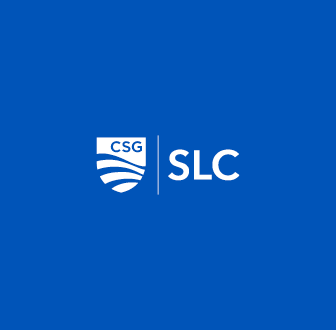 The Staff Academy for Governmental Excellence (SAGE) is a professional leadership development program for Southern state legislative, judicial, executive and agency staff. In addition to developing their personal and professional leadership skills, participants have the opportunity to build a network of their peers from across the Southern region.

Government staff work daily and diligently, often behind the scenes, to fulfill their duties to support the myriad functions of state government. While elected and appointed officials may leave their post at the end of a term, many staff work in service of their states for the duration of their career. By shaping staff leaders, SAGE ultimately aims to provide the public with more effective state governments.

The Southern Office of The Council of State Governments (CSG) and the Southern Legislative Conference have a long history of providing exemplary leadership training opportunities for state elected and appointed officials, primarily through The Center for the Advancement of Leadership Skills (CALS), inaugurated in 2007. Building upon the success of CALS and recognizing a need and desire for leadership development for state government staff, the Southern Office of CSG is proud to launch the Staff Academy for Governmental Excellence.